Nicholas Gutierrez, charged with plowing into group of law e… 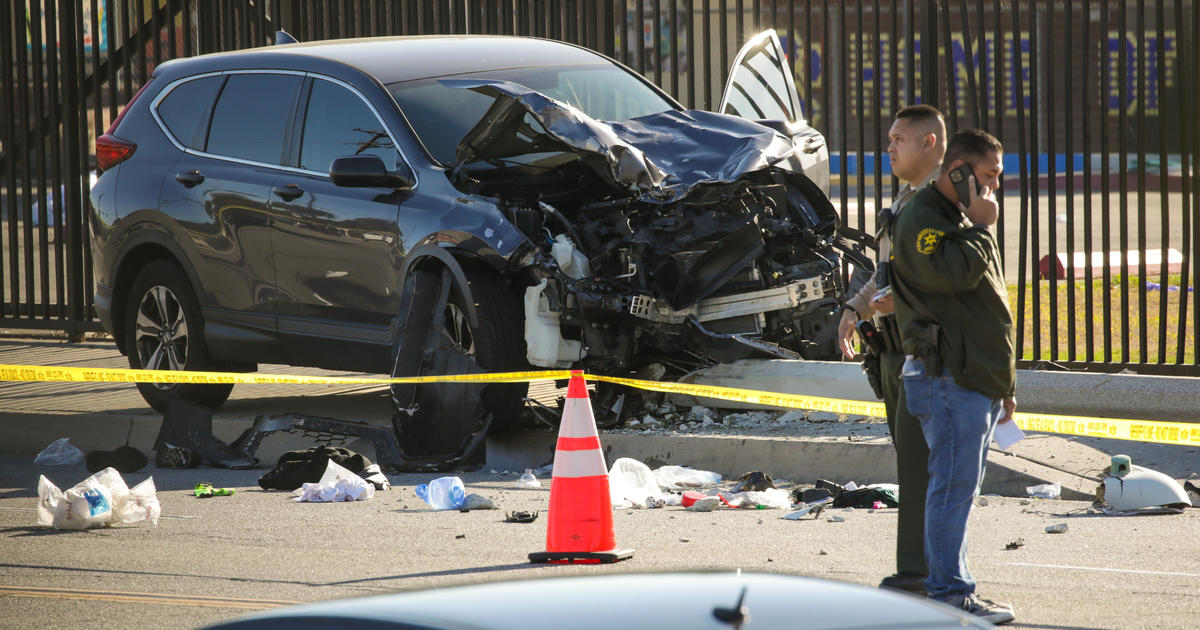 The driver who plowed into dozens of law enforcement recruits Wednesday did it on purpose, investigators said, but was later released due to what authorities called a lack of evidence, CBS Los Angeles reports.

“They developed probable cause to believe it was intentional,” Los Angeles County Sheriff Alex Villanueva said in an interview with NewsNation.

The driver, identified by law enforcement as 22-year-old Nicholas Joseph Gutierrez, from the city of Diamond Bar, Calif., was detained near the scene of the crash. He was later arrested and booked on suspicion of attempted murder of a peace officer and was being held without bail.

But, reports CBS L.A., the driver was later released after authorities said they had “insufficient evidence.” The sheriff’s department said it would continue to investigate and may arrest Gutierrez again.

The department didn’t released information about what led to the conclusion that the crash was intentional.

The SUV was reportedly driving on the wrong side of the road and swerved into a group of 75 cadets who were on a morning run.

According to the Los Angeles County Fire Department, 25 were injured and taken to various hospitals.

He said the training class included recruits from various law enforcement agencies, and the group of injured trainees included two each from the Bell and Glendale police departments and one from the Pasadena Police Department. The rest were sheriff’s department trainees.