Al Roker recovering from blood clots in his legs and lungs: … 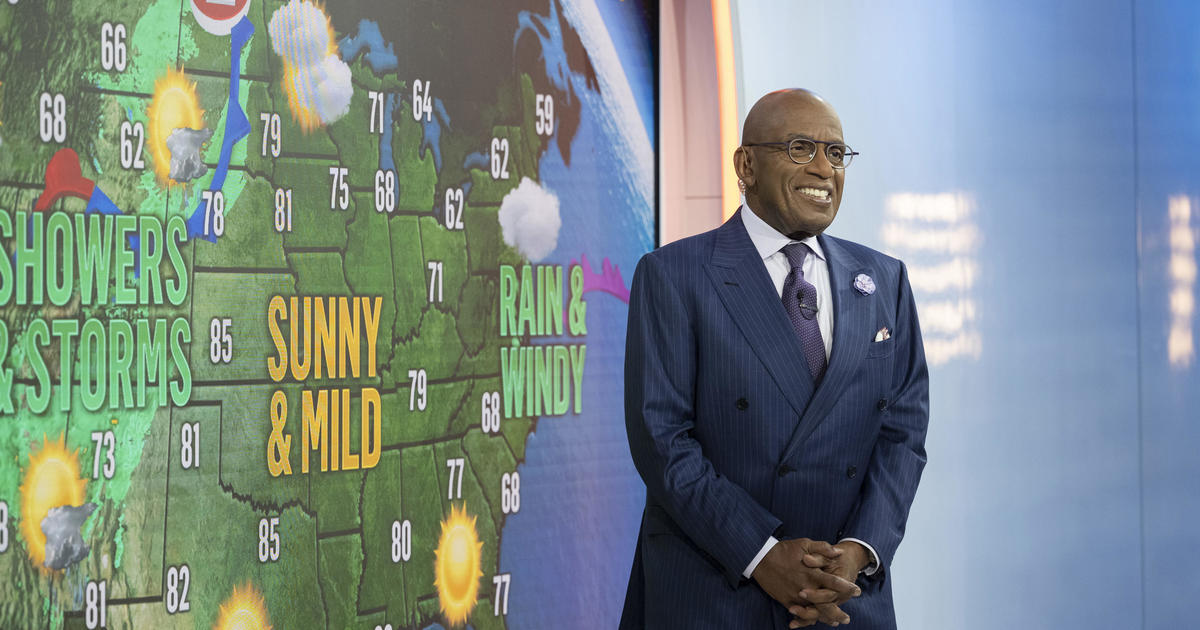 Al Roker was hospitalized last week after “some medical whack-a-mole.” The longtime “Today” show anchor posted on Instagram on Friday that he is now recovering after doctors found blood clots.

Roker, 68, has a long history of medical issues. Just two years ago, he announced on NBC’s “Today” that he had prostate cancer and had to have the organ removed. He’s also had several surgeries to address issues with his hip and knees. He announced the latest complication in an Instagram caption alongside a photo of an autumn-colored floral bouquet.

“So many of you have been thoughtfully asking where I’ve been,” he said. “Last week I was admitted to the hospital with a blood clot in my leg which sent some clots into my lungs. After some medical whack-a-mole, I am so fortunate to be getting terrific medical care and on the way to recovery.”

Roker had been noticeably absent from the NBC broadcast for several days, which his fellow anchors addressed on the show on Friday.

Dylan Dreyer chimed in, saying that the first time she called Roker to see how he was feeling, he immediately said, “Hey, Dilly-Dyl, how are the boys?” referencing her sons.

Roker has been a staple at NBC for decades and has been working in broadcast since the mid-’70s. His claim to fame has been his weather updates and he has won several Daytime Emmy Awards for his newscasts. His cheery demeanor has not faltered throughout his career, even in programming that’s followed his most difficult triumphs.

Even with years of health issues, the longtime weatherman completed the Brooklyn Half Marathon just six months ago.

“There is a sense of accomplishment,” he told “Today” after crossing the finish line in Coney Island. “It’s like, ‘Wow, this is something 22,000 people did. Not everybody can do it.’ And you do feel like, ‘Oh, OK, I did that!'”